Show you the happiness of turning the "hobby" into a "career."
We will support you to realize your dream.

Industrial Designer. Graduated from Art Cente+D4:D9r College of Design in the US. After working at GM (US), Porsche (Germany) and Pininfarina (Italy), he is currently the representative of KEN OKUYAMA DESIGN. In addition to consulting with companies, he develops and sells automobiles, interior products, and eyeglasses under original brands.

In 1990, he made his Hollywood debut in the US-Japan collaboration movie "Crisis 2050". He has been the representative of the International Short Film Festival "Short Shorts Film Festival & Asia" since 1999. In recent years, in addition to appearing in the "Musical of the Notebook of Death" and hosting the "Live Report INsideOUT" of the BS11 channel , he has also participated in many movies, TV dramas and stage performances. 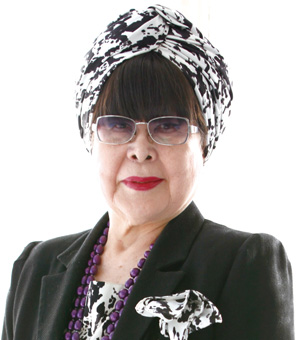 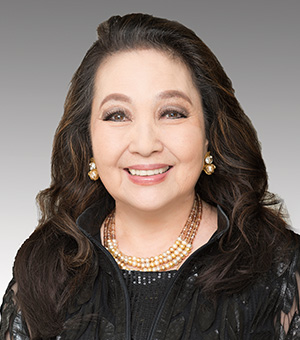 Japan's first pop and rock music critic and radio DJ pioneer. She is also the composer of famous songs such as "恋におちて(Fall in love)" and "六本木心中(Roppongi Shinju)". She is always active in the forefront of the music industry. 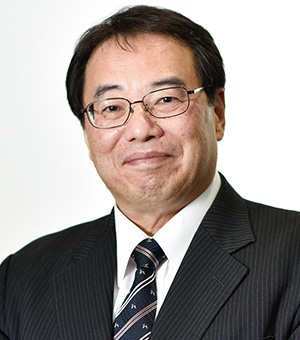 Writer / historian / producer. He plans, organizes, supervises and appears on TV and radio programs. He wrote over 400 books. He is also active as a supervisor of the comic version of the Japanese history series (Poplar Publishing). He has many lectures all over Japan. 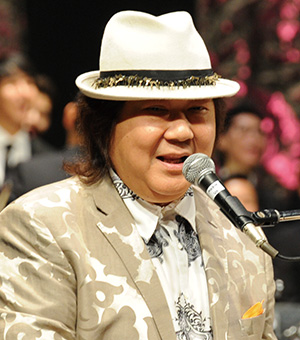 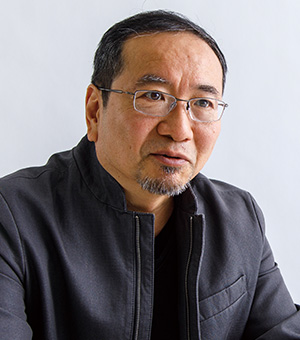 Visual development artist. A winner of the US Emmy Award for Special Visual Effects. His representative works include "Frozen", "Zootopia", "Big Hero 6" and "Avatar"etc. 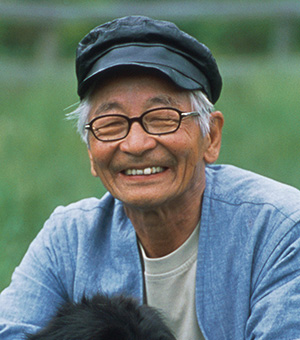 Representative of Mutsupro Inc. A novelist and essayist who has been writing while raising many animals. He has also written and directed screenplays for animal films such as the movie "The Adventures of Chatran". 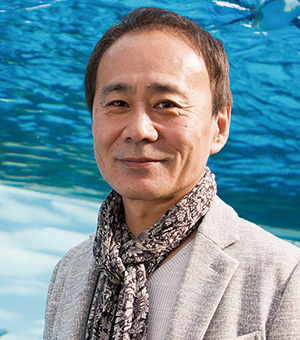 Producer of aquariums. After renovating the Toba Aquarium and serving as deputy director, he started his own business. Successfully produced more than 10 aquariums in Japan and abroad, including Sunshine Aquarium, Yama no Aquarium, Hiroshima Mariho Aquarium, and Enoshima Aquarium. He has also written many books. 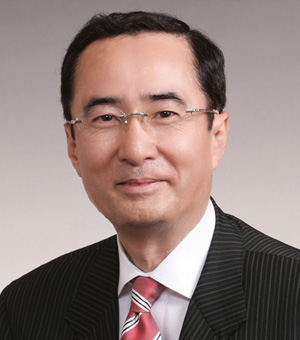 After graduating from Gakushuin University's Faculty of Economics in 1971, he joined Hotel Okura Co. He spent 10 years in the food and beverage department learning the basics of hotel business, and then gained experience in the marketing and planning/public relations departments. Then, in 2001, he joined the Kyoto Project. He manages Kyoto Hotel Okura as Senior Managing Director and General Manager.Appointed President and General Manager of Hotel Okura Tokyo in 2009, served as Chairman of the Board in 2014 and Advisor to the Board of Directors in 2017. He is widely involved in activities for the further development of the hospitality industry and the fostering of young people. 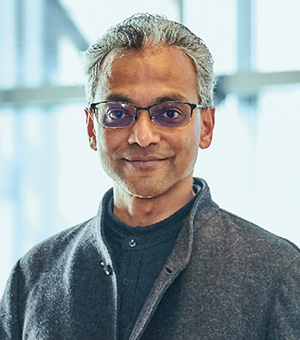